If you are one of the 132 million people who have binge watched Netflix’s megahit, Squid Games, then you have questioned if you would have walked away with the 45.6 billion won grand prize.

We’re here to let you know that yes, you most likely would have won, if you had LASIK. It’s no secret that LASIK gives athletes an advantage on the field (just ask Carson Wentz, Lebron James, Lindsey Vonn or Tiger Woods). But if you had LASIK while playing in the Squid Games, then you would not have to suffer with the struggles that the other players who wear contacts/glasses have to deal with.

Here’s how LASIK would have given you an advantage for each round.

It doesn’t matter what part of the world you are from; you most DEFINITELY played this game as a kid.

And yes, you rely heavily on your auditory senses for this game, but your eyes are an important factor as well. Picture this: you’re close to the finish line and the creepy, giant, animatronic doll calls “red light!” After running for almost 5 minutes, chances are you’re nervous and sweaty.

Now, If you were wearing glasses, your frames would be slippery and cause a distraction. You might get “eliminated” because you need to adjust them. Or If you were wearing contacts, sweat is getting in your eyes and is causing irritation. You can’t rub your eyes because the nightmarish doll called “red light” and you have to stay still.

If you had LASIK, you wouldn’t have to worry about any of these potential setbacks. Also you’ll notice any hazards on that long trek to the finish line before anyone else. 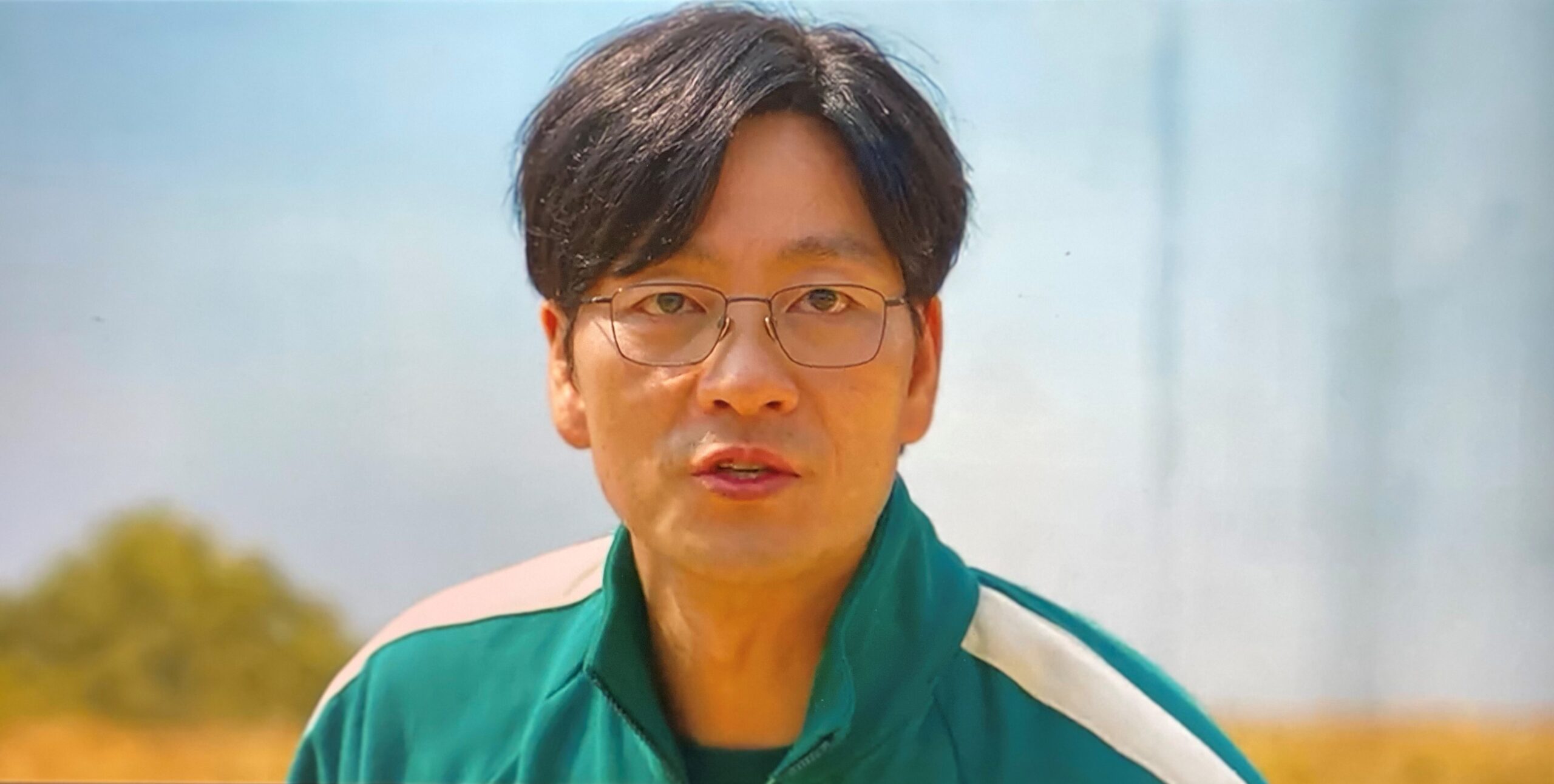 In this round, each player must cut out the shape they selected from a circular sugar honeycomb, while making sure the shape stays intact.

The key to making it past this round is patience, and out-of-the-box thinking. Towards the end of the round, everyone figured out that it was easier to extract the shape from the honeycomb by using saliva (gross). But you would still need to be cautious not to break the shape, and having perfect vision will help you see the cut out better.

Not to mention, your glasses would get in the way of you licking the honeycomb and might even accidentally break the shape.

There’s only one rule for this game: pull on a thick rope hard enough that the other team falls past the center mark

You would think your greatest asset here would be your strength, but as the elderly gentleman taught us, this game can be won if you have a clear strategy. One aspect to a winning strategy is to have a team leader that’s able to keep an eye on how the other team is performing. Obviously, we would choose someone who’s had LASIK to be the team leader.

And think of the disadvantage you would have if you were wearing glasses. All that tugging and pulling most likely would cause your glasses to fall off, and you CAN NOT let go of the rope for one second to readjust.

The objective of this game is to get your partner to give you all 10 of their marbles. You as a team can decide on which minigame you want to play for this round, whether that be a guessing game, or throwing marbles in a hole.

Clearly, having good aim would be an advantage for this game. Contacts can cause your vision to become blurry with all the sand floating around you, and your glasses could cause a glare. Another instance where LASIK would help you get to the next round in Squid Games.

A variation of one of the most popular children’s games, with one twist: you’re jumping your way through a bridge that has two glass tiles placed side by side, and one of the tiles is tempered glass.

Even though this was a game of luck with number 1 being the UNLUCKIEST and number 16 having a cakewalk, we saw that the player towards the end of the round was able to determine if the glass tile was fake or not. Granted, he worked in a glass-making factory, but he can notice which panel was fake by how light reflects off the tiles.

Now, if we could have interviewed this person, we would have asked him if wearing glasses would have obstructed his vision. We’re assuming that there would be other reflections/glares from the stage lights interfering with his observation of the panels, and we’re 100% certain he would have preferred having LASIK prior to this round so he can confidently point out the real glass.

According to the Front Man, this is one of the most violent games that Korean kids used to play. There are a lot of rules on how to play the game which can be found here.

We’re here to talk about the physical aspect of the game. Not only do you have to hop on one foot (which could cause your glasses to fall off), you also combating the opposing side. If you ask any athlete, having glasses would be a MAJOR disadvantage, and you rely heavily on your eyes to see your opponents’ moves.

So there you have it. Chances of you winning Squid Games without LASIK are extremely slim. Don’t take the risk, and contact Kremer Eye Center today to schedule your free consultation.

For questions regarding our practice or general inquires contact us here.